Like “Sarve Bhavantu Sukhinah, Sarve Santu Niramaya”, (May all be happy, all be free from disease, be a witness to all auspicious and not be a partaker of sorrow. Wish you a nice day) embodied in the concept of human welfare and the concept of”Vasudhaiva Kutumbakam”, (entire world is a family) the carrier of this Sanatan culture is, “India”. The land holding Himalayas as its crown and the foot washed by the ocean, where, in the wisdom of sages, holds the power to erase the darkness of the entire world. Remnants of ancient historical aristocratic civilization produce a sense of pride. India is a vast storehouse of the world’s oldest scriptures-Vedas; knowledge, literature, art, music, Culture, math, Science and medicine are still visible from place to place. India became a victim of invaders for nearly 1000 years due to his own weaknesses and lack of unity. From 1847 to 1947, the demand for freedom as a source of unity began to arise throughout India. With the partition in 1947, the inhabitants of this vast plot of land gained independence.

India became an independent country after 15 August 1947 with the merger of various princely states. Through the Constitution, all citizens of India were given equal rights, without any discrimination. As a privilege to the heirs of the merged princely states, a system was provided by the government to provide additional funds in the form of provisos every year.

By 1969, this privilege system seemed to be a burden on the government. As a result, the then Prime Minister Smt. Indira Gandhi, taking drastic decisions, abolished the privilege of this particular class. The immediate dissatisfaction and opposition of this particular class could not become a big challenge because the general public had nothing to do with it. Similarly, Article 370 did not really have much to do with the ordinary citizens of Jammu and Kashmir, but was only a political weapon. It was used for tricking the local people and provides political protection of some families. With reference to Section 370, during the discussion held in Parliament on 5 and 6 August 2019, it was clearly visible through various facts, that for the last 70 years not only the general public of Jammu and Kashmir but the whole of India was less aware and more confused about Article 370. For example, Dr. Manmohan Singh and Mr. Indra Kumar Gujral, who settled in any part of India (other than Jammu and Kashmir) who came as a refugee from Pakistan in 1947, became the Prime Minister of India. Whereas, about 20 lakh people who settled in Jammu and Kashmir after coming from Pakistan in 1947 did not even get citizenship and did not have the right to adult franchise. What was the reason?

Naturally, the question arises that was Section 370 used as a part of a bigger conspiracy?

Can leaders who save and support Section 370 justify these rules even in front of the general public by their arguments? It is very sad to hear that these people, who are educated people of India, confuse them by confining them in their vote bank politics. Instead of general public or country’s interest, the interest of the family and party were paramount. The huge amount of money given by the central government for state development did not reach the village poor. It ended up splitting in the political corridor. Because of this, the gap between the rich and the poor increased and the flame of dissatisfaction and separation kept on burning. Out of many schemes such as Jan Dhan accounts opened across the country, Ujjwala Gas connections to the poor, Ayushman Yojana, Bima Yojana etc. only those schemes benefitted the political class could be implemented. Otherwise, the poor people did not even know what schemes the government is bringing for their well being. In consonance with the spirit of the Indian public, and on the strength of strong political will, Article 370 was finally abolished. Under tricolor, all are the same. There should be Equal duties as well as rights for all under the Indian constitution. Why does anyone get any privileges?

People will express dissatisfaction and opposition, but if the government soon shows its positive intent in the poor and disturbed areas in remote villages of Jammu and Kashmir through the development of the schools, hospitals, employment generation, markets, etc., local population will get involved and their standard of living will be enhanced. With the improvement of Infrastructural facilities the negativity and dissatisfaction and opposition of local politicians, and separatists will get diluted and will not get support at the local level. As a result, this decision of the Government of India will automatically prove to be correct. With the full participation of the administration, with the cooperation of the army, the upliftment of the village-poor can be done with quickness in a short timeframe. So that the local people feel that 370 years of captivity has been liberated. All of them are of their Prestige, self respect, Culture, in place will feel proud to be part of India. 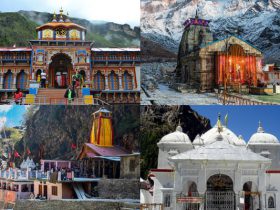 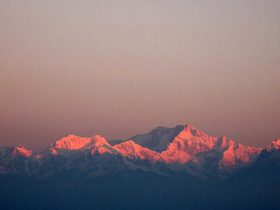 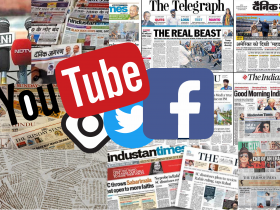 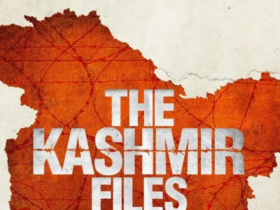 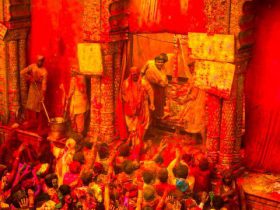 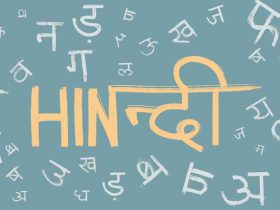 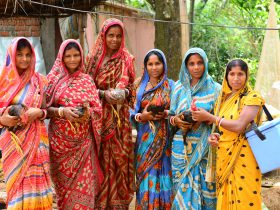